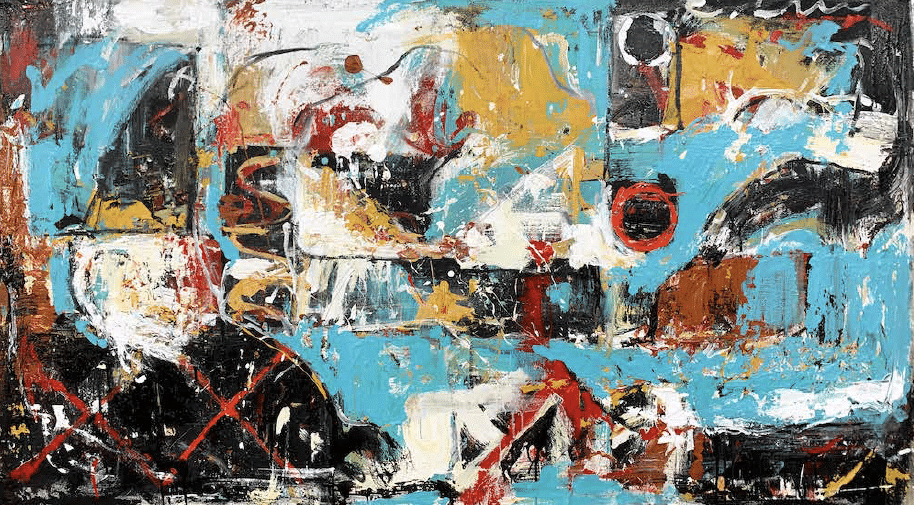 Shawn Mackey’s abstract art focuses on scenes of beauty and love and is the perfect choice for your modern or contemporary home or office.

Shawn Mackey was born on August 11, 1984, in Edmonton, Canada. Growing up in the long cold winters of Canada, he had ample time to draw and let his creativity flourish. Mackey’s parents, who were both teachers, would bring home boxes of scrap photocopy paper for him to draw on. He would cover hundreds of sheets with pictures of everything from Italian sports cars, to the elaborate floor plans of luxury mansions, to a variety of superheroes and cartoon characters pulled from his own imagination. 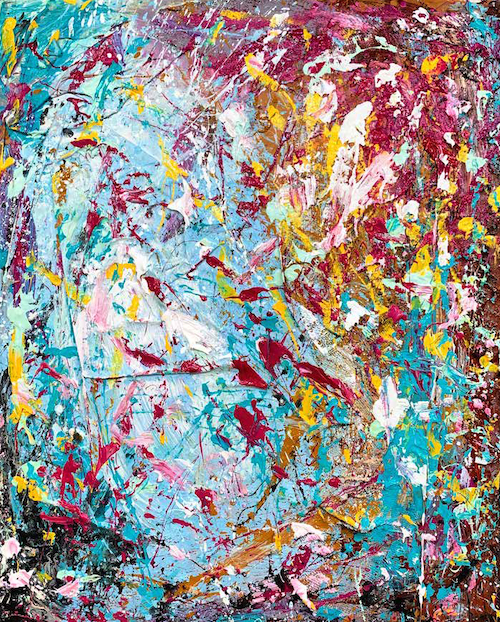 From a young age, Mackey’s talent was evident and this was paired with a growing entrepreneurial spirit. At the age of eight, he was already collecting payments from his classmates for hand-drawn pictures of cars. At this time he was no stranger to causing a stir with his art. He received lectures from his teachers for sneaking into the school bathrooms at recess to run his own “tattoo shop”. There he would ink his friends’ arms with colored markers. As he progressed into high school, he became increasingly bored with classes and more interested in filling his notebooks with drawings and sketches.

The Times They Are a-Changin’

After graduation, Mackey decided to put his artistic talents on hold. He began to pursue university studies with the goal of becoming a lawyer. After a year of classes filled with politics, economics, and essay writing, he longed for a change. Mackey realized that the need to create, which boiled deep inside him, could not be contained. After taking a summer art course he realized his passion lied in putting pigment on canvas and he transferred to the university’s fine arts program to study painting.

On speaking of this transition, Mackey has said, “I had considered entering an architecture or design program, but then I realized that the canvas was the one place where my creativity would be totally free. I could create whatever kind of building, object or scene I wanted, whenever I wanted.” The ability to tell a story, and invoke a deep emotional response with his creations only increased his attraction to painting.

While completing his Bachelors of Fine Arts, Mackey was drawn to the power of an expressive style of art. He dove headfirst into the world of abstraction. Experimenting with a variety of mediums including oil and acrylic paint, polymer mediums, and even earth, Mackey searched for a way to breathe new life into a thirty thousand-year-old art form.

During his time in art school, Mackey also worked as a bartender. This would eventually come to greatly influence his later work, as it nurtured his love for fine wines and spirits. 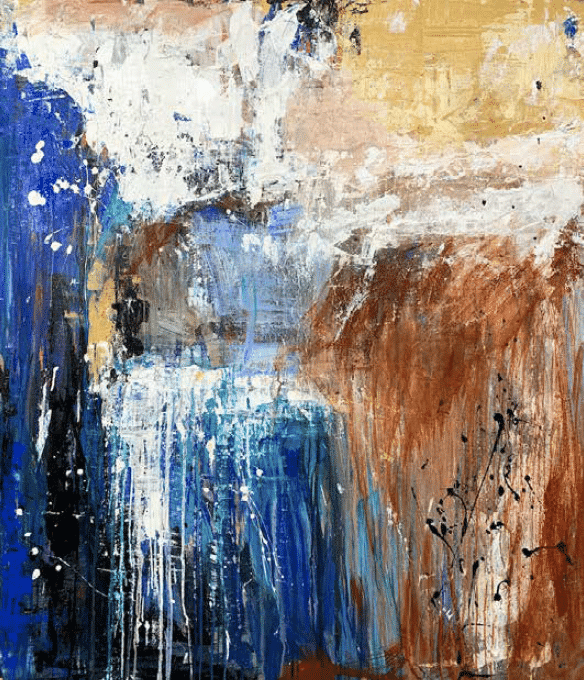 After graduating, Mackey pursued a few random jobs and eventually returned to school to become an art teacher. It was during this time that he began the journey of what he considers his biggest artistic growth. On his evenings and weekends, he began to study the work of the great masters of art history. Starting with the impressionists and working his way backward several centuries in time, he put his own twist on the techniques of the great artists that came before him.

Today, Mackey’s paintings focus on scenes of beauty and love. His dramatic artwork evokes strong feelings of enjoying the greatest pleasures that life has to offer. Each painting combines figurative imagery with evocative movement and brushwork. These two elements combine and contrast to create a truly sensational experience.

View all of Shawn Mackey’s Contemporary, Abstract and Western artwork.

If you are an artist wanting to consign your artwork, we’d like to hear from you.

Kelly’s Collectibles and Online Art Gallery connects emerging, national and international artists with art collectors. Whether you are an artist or a consignor looking to sell your art or collectibles, we can get your items sold using the Ebay platform that is visible to millions of global collectors.
PrevPrevious PostAbstract Art is Hot Hot Hot
Next PostDetermining Value of Your Art or AntiqueNext 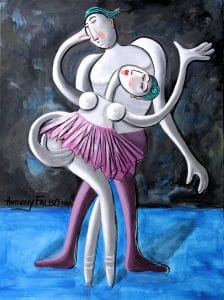 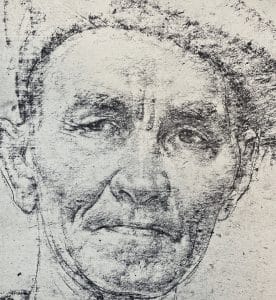 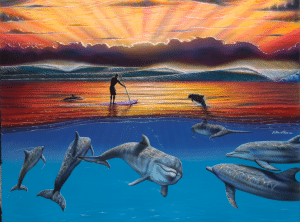