"Color is very interesting and I apply the color as I see it and blend it in a way that looks and feels good to me." 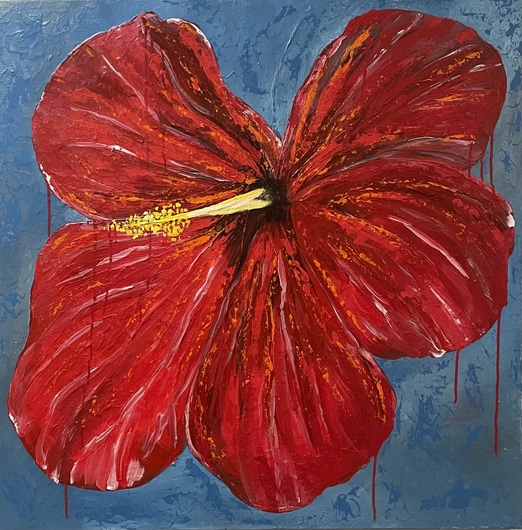 Self-taught and colorblind artist Michael Cababe was born in New Jersey in 1968. Heavily inspired by both the bustle of New York City and the tranquility of Northern New Jersey, Michael’s artwork is focused on the use of negative space, line, texture, and color, which he uses in combination as tools of expression. After earning a Bachelors’ Degree in Fine Art from Columbia College in Chicago, Michael began his artistic journey and dabbled in mediums including acrylic and watercolor paints as well as colored ink.

Michael typically works with a highly textured canvas, board, or paper with very diluted paints and inks that enable him to layer and blend the color to a point of confusion and movement. His artworks have been displayed in over twenty solo and group exhibitions and they are also included in many private collections in the United States and Europe. Every year Michael donates several pieces of art to various charities. 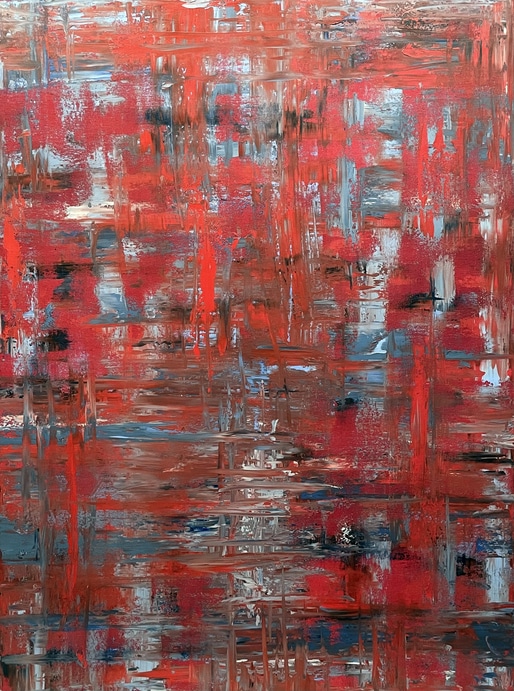