"Throughout the time in which I am working on a canvas I can feel how I am beginning to love it, with that love which is born of slow comprehension."

Joan Miro was a 20th century Catalan Spanish artist known for his Surrealist works. A highly creative and free-thinking individual, he refused to adhere to the norms of conventional painting methods which he felt assassinated art by curbing the artist’s imagination and freedom. He was one of the artists who represented the beginning of Surrealism as an art movement that encouraged artists to develop painting techniques that allowed the unconscious to express itself.

His fascination with art began early on in his childhood and he started receiving art lessons when he was seven. He soon realized that becoming an artist was his life’s calling though his parents did not support his ambitions. They wanted him to establish himself in a more stable career, and in accordance with their wishes he went to a business school and started working as a clerk. However, this occupation did not suit him and he suffered from a nervous breakdown.

Worried about their son’s well-being, his parents finally let him follow his heart. He went on to study at an art school where he came under the tutelage of Francesco Gali who had a great influence on the young artist. Eventually he established himself as a prominent painter and also became known for his works as a sculptor and ceramicist. 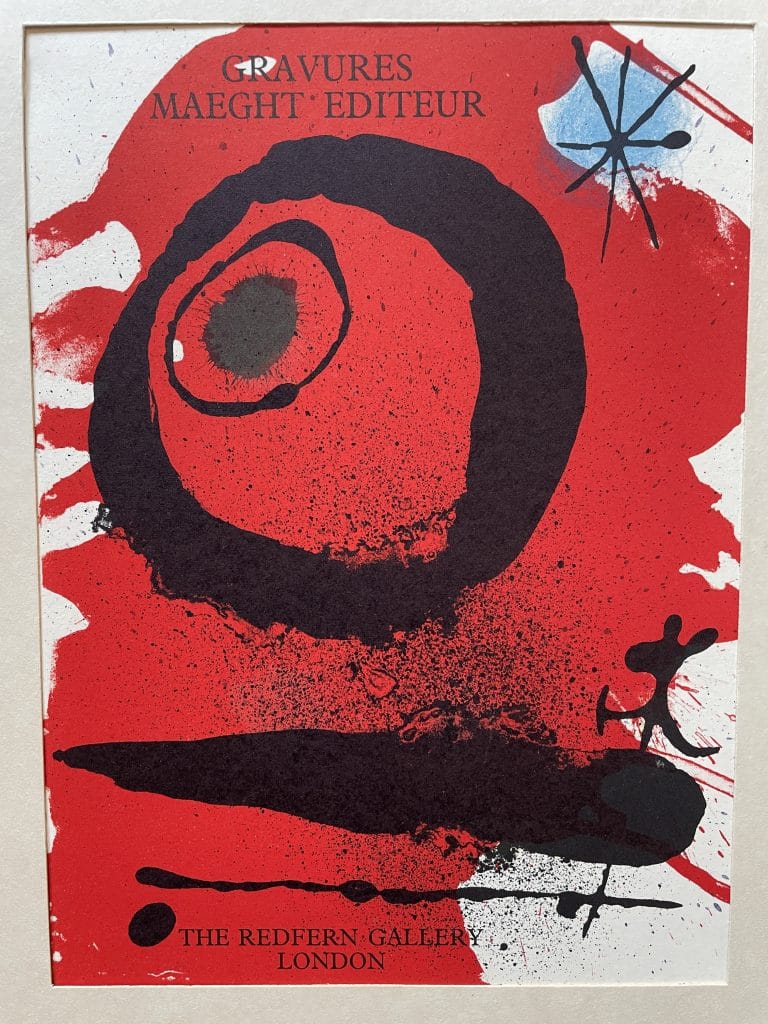